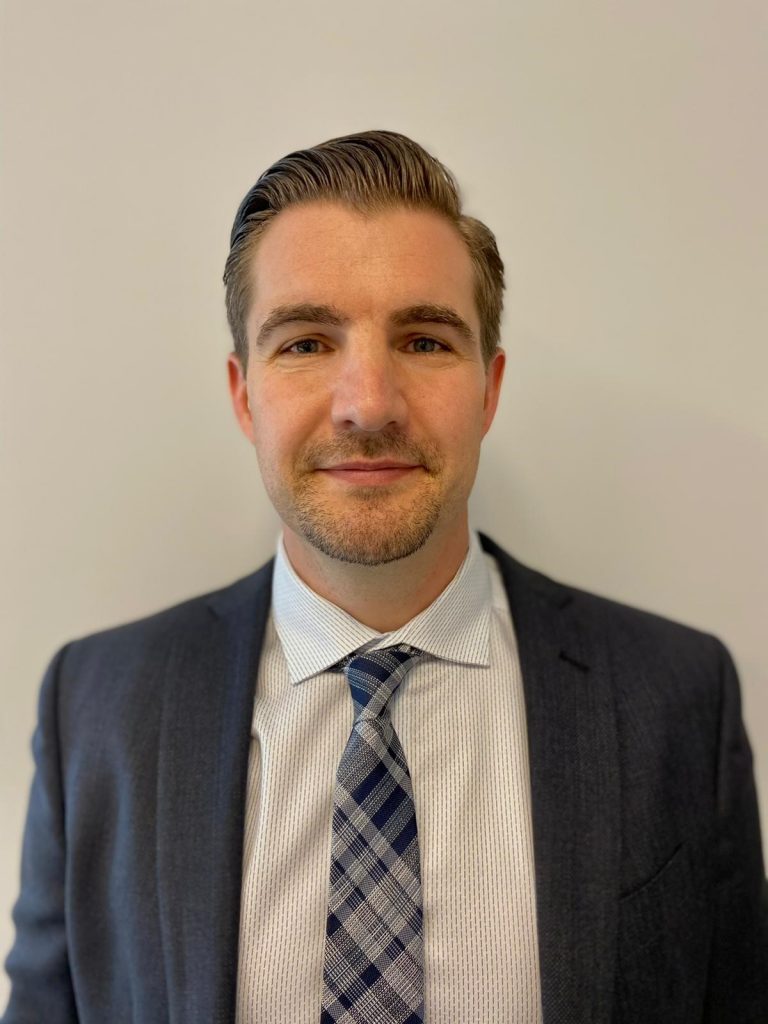 Staff Sergeant Dave Tutte has been with the Halton Regional Police Service for 14 years. Dave started his career working in Patrol in the City of Burlington, from there Dave was assigned to the Tactical Rescue Unit where he was a team leader and on the rappel team.

In January 2016 Dave was promoted to the rank of Sergeant and was assigned to the Regional Community Mobilization Bureau.  While in this role, Dave was responsible for the service delivery for Mental Health, as well as Diversity and Inclusion.  Dave was later seconded to the Community Safety and Well-being project.

In July 2018 Dave moved to the Training Bureau and in March 2019 was promoted to the rank of Staff Sergeant and has been fortunate to stay posted in the Training/Recruiting Bureau since. In addition to his training and recruiting duties, Dave has also been a Hostage Negotiator since 2015.